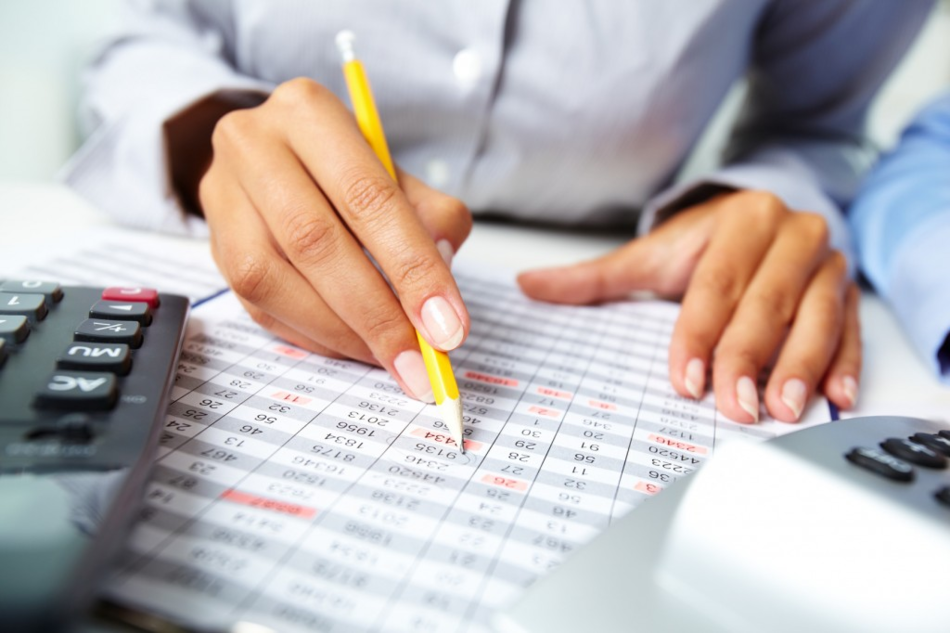 Previous item Haitian banking sector... Next item As part of the Government...

Tanzania banking sector restructuring, including both the Central Bank and commercial banks, with the objective being to facilitate a stronger financial environment, more investment, and spur growth.

In order to improve the effectiveness of the Central Bank and make it more robust, MBI’s team analyzed the Bank’s past performance and consulted with the staff. Based on the review results, MBI proposed and implemented simultaneous initiatives to i) improve the regulatory/supervisory systems,and ii) upgrade the skill levels of the Central Bank staff. With technical guidance from MBI banking specialists, new banking regulations were drafted and enacted by the Government. Existing Bank Supervisory procedures were examined by a joint Government-MBI team to identify weaknesses and fixes developed as part of the plan to increase oversight of the commercial banks operating in Tanzania.

The final component of the restructuring plan was the decision to privatize the Government-owned National Bank of Commerce including right-sizing and asset recovery efforts as a way to make the Bank marketable.

Ensuring that the restructuring plan was fully enacted was achieved through the placement of MBI consultants in four key banking positions for a five (5) year term. This action by the Government provided both skilled personnel and stability as the Tanzanian banking sector underwent the re-structuring plan.